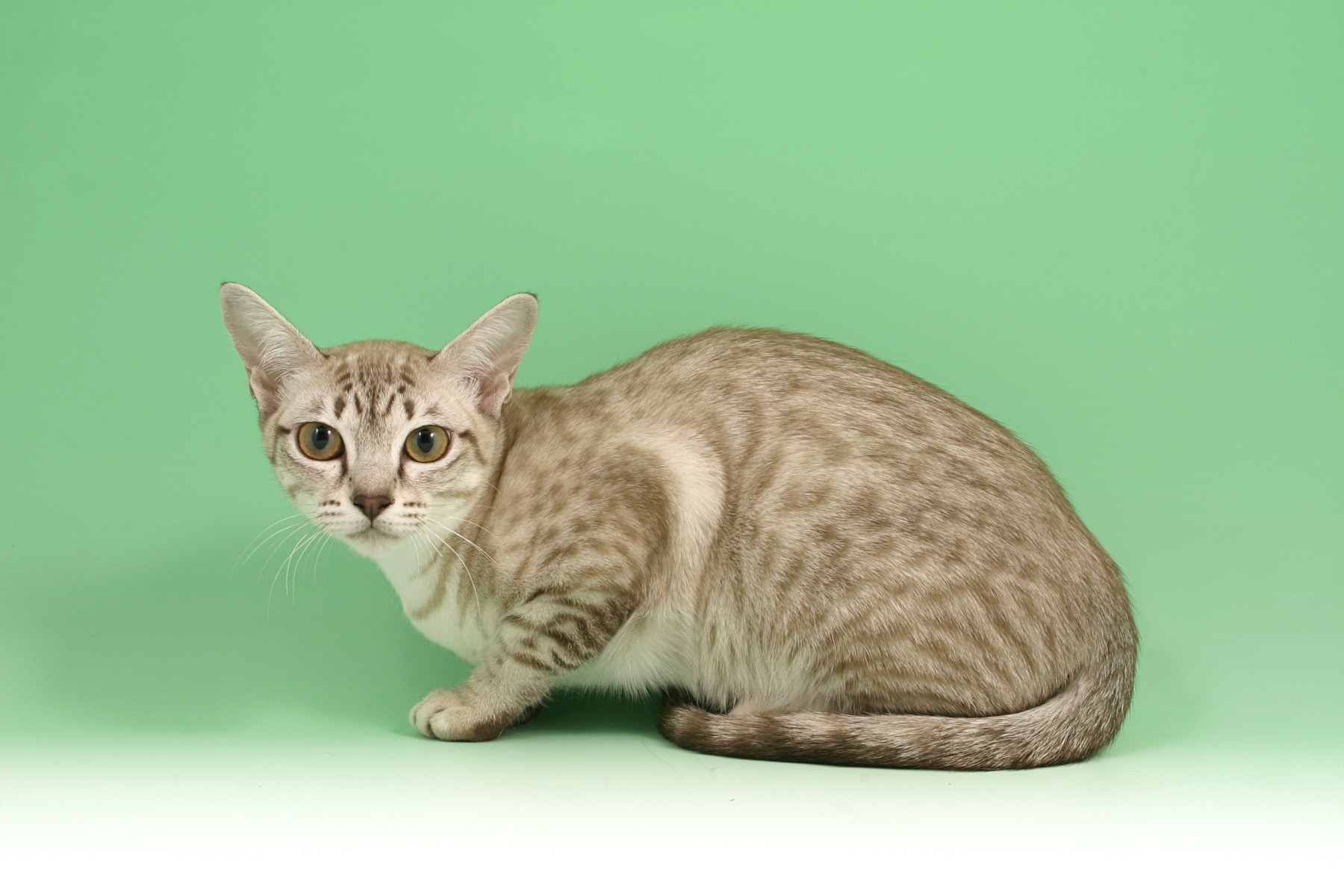 Navigation  Frida Giannini  Creative Director of Gucci  Frida Giannini's unique talent and passionate disposition has fuelled her rise as an international designer for one of the most recognized luxury fashion brands.  Born in Rome in 1972, she studied fashion design at Rome's Fashion Academy before apprenticing in a small ready to wear house. In 1997, she landed a job at Fendi where she worked as a ready to wear designer for three seasons before being named designer for Fendi leathergoods.  In September 2002, she joined Gucci as Handbag Design Director. Two years later, she was appointed to the unprecedented role of Creative Director of Accessories in charge of bags, shoes, luggage, small leathergoods, silks, fine jewellery, gifts, watches and eyewear. She took on the position with her trademark confidence and conviction, and has brought a powerful point-of-view to the house's accessories.  By reinterpreting iconic elements from Gucci's past, such as the "Flora" scarf patterns and equestrian imagery, she has infused a rich heritage with new energy and modern sex appeal.  In March 2005, she was named Creative Director of Gucci Women's ready-to-wear, in addition to her responsibilities for all accessories. In January 2006, she also became in charge of men's wear, thus becoming the sole Creative Director of the label. Her fresh and joyous vision combined with her savvy interpretation of the Gucci legacy has delighted fashion followers around the world. She has also been embraced by Hollywood, where her designs frequently grace the red carpet.  Frida approaches her life as passionately as she does work. Her humour, intelligence and fine-tuned aesthetic instincts shine through all of her designs. She has the same appreciation for a 1950s Raphael arm chair as she does for a new wave David Bowie album cover.  Through her frequent travels she constantly expands her range of inspirations and cultural experiences. Her well-rounded lifestyle makes her appreciate the needs of the modern Gucci woman. She balances the demands of a brilliant career with the laughter and intimacy of family and friends. Crediting her warm and optimistic personality to the sunny Roman way of life, Frida is a true embodiment of Italian style.  Like the brand she designs for, Frida has chosen to base in Florence both her professional and private life. She works in Gucci's offices in the town and resides with her husband in a 15th century apartment in the centre of Florence. 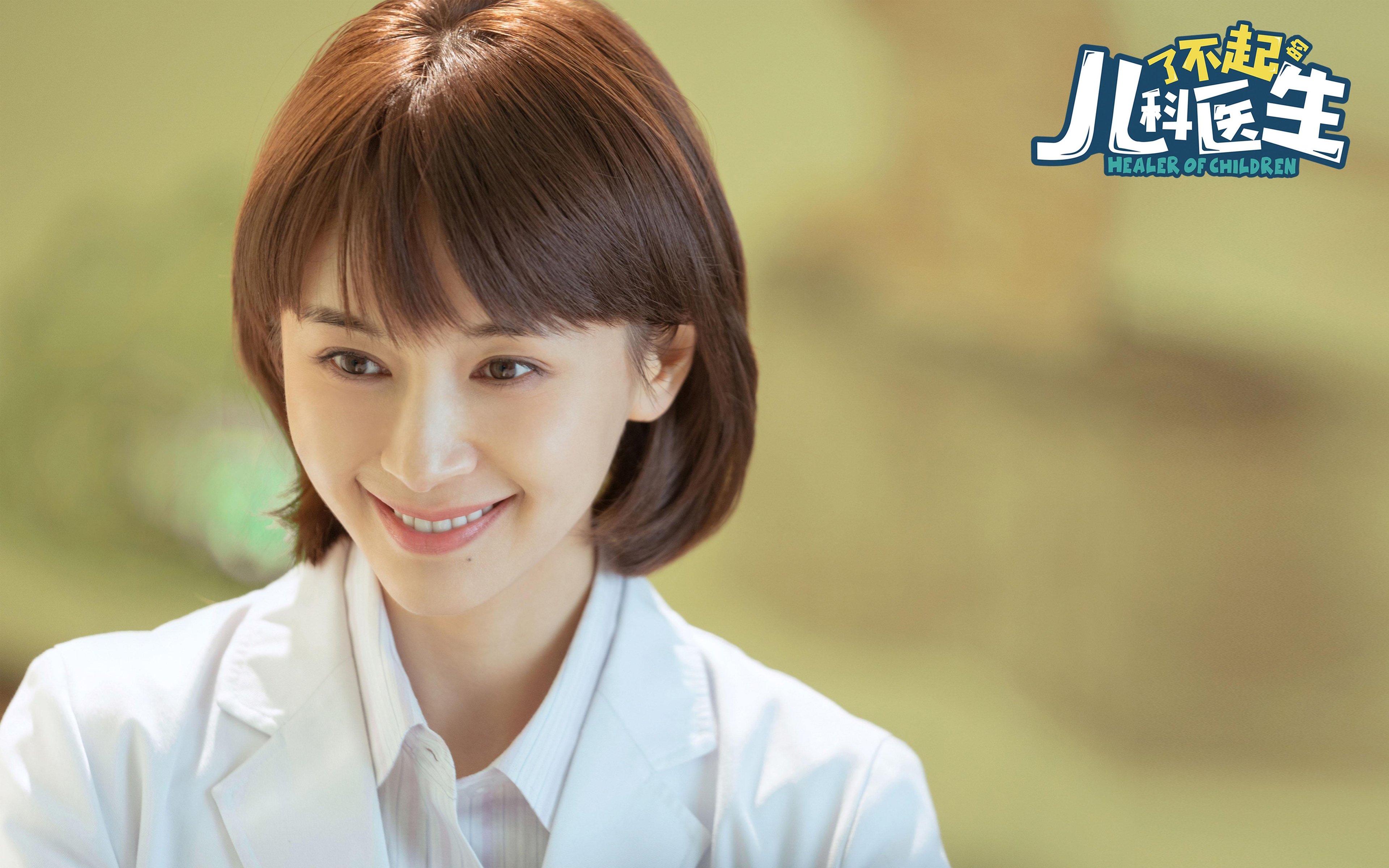